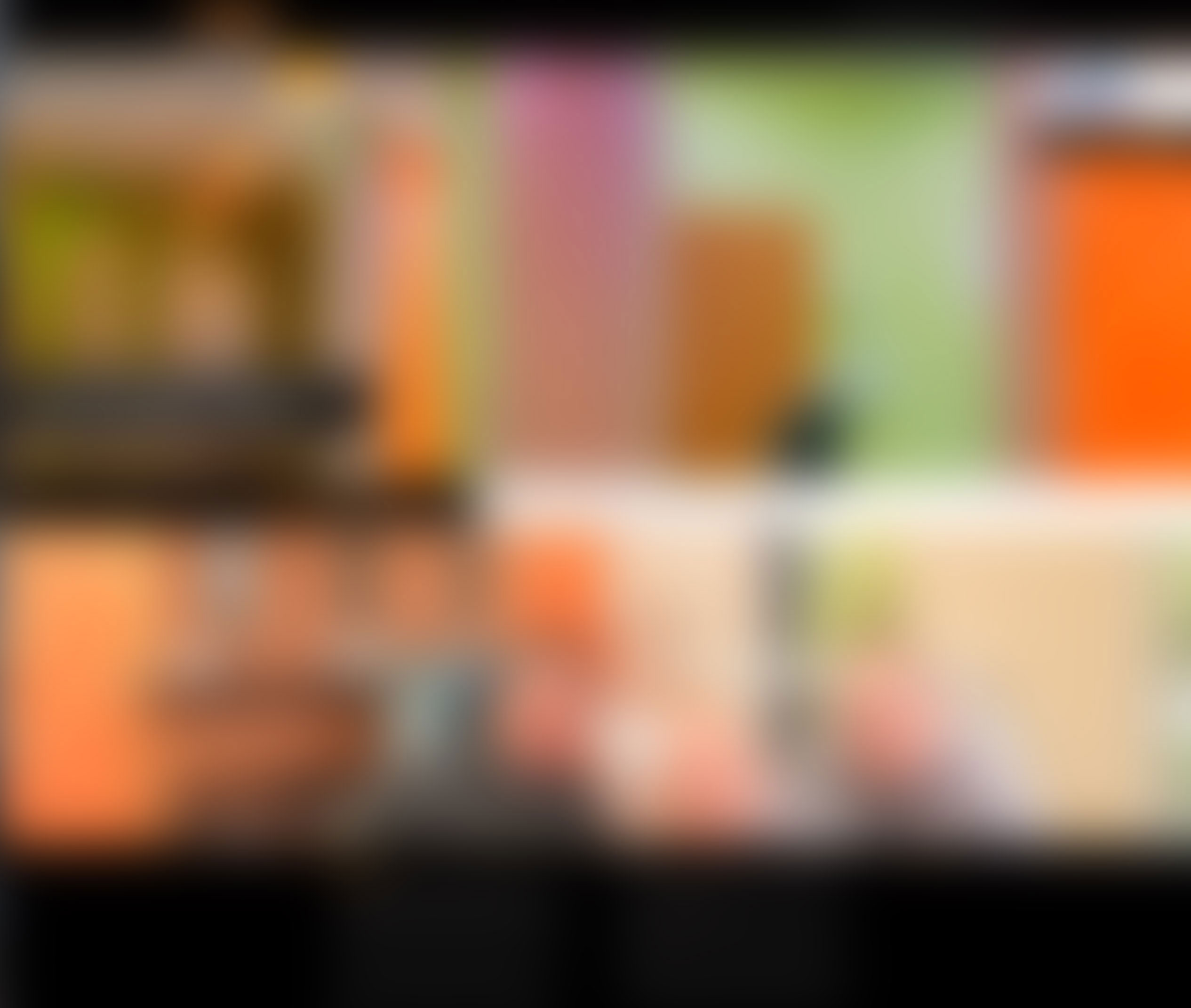 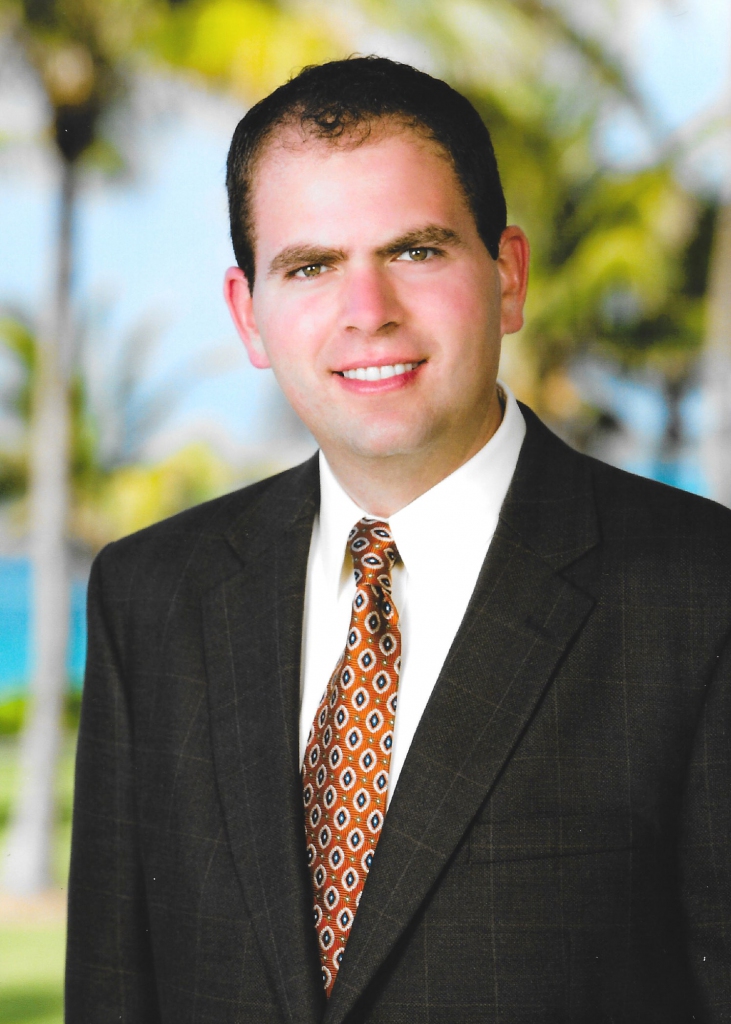 They truly gave me a turnkey office. I would have been lost without them. For someone creating their first office, this is the company to hire.

My experience with the guys at MDB has been terrific. As a group they are honest and very hard working. They give you everything straight and go above and beyond to make sure that the project is done on time, close to the contracted budget and as perfect as they can. Jeff takes personal pride in the design phase and feels as much joy in the outcome as the client. He wants everything done perfectly and demands such from all the people he employs to do the work. Jeff began our project as a sketch on a small napkin and from there the office he constructed grew into something uniquely beautiful. He kept the subcontractors on schedule and whenever a delay arose, be it from an inspection issue or a delay in materials, he worked around the schedule with Bryan to keep things moving, completing my office only a few weeks behind schedule despite a significant inspection issue we had that was beyond his control. My town is notorious for inspection stringency and to finish the project as such was truly impressive. He was amenable to working with my budget and tried his best to make the project affordable despite my desire to have a luxurious and architecturally unique space.

Bryan is the member of the team that I spent the most time with once the construction began. His contribution as the project manager was irreplaceable. He was on site at the jobsite almost every day to check on the progress and personally inspect and insure that everything was being done properly. He was Jeff and my eyes and ears and there is no one who I’d trust more if I ever needed to build another office. He manages his schedule like a drill instructor and if anything needed to get done, all I needed to do is text him and it was as good as done. He is a terrific problem solver which is crucial to his job. More often than not, my worries were in vain because he was already on top of whatever it was I was concerned about.

Alvaro received praise from everyone he dealt with on my behalf. Whether it was the bank merchant services representative or the telephone provider, they made effort to let me know how lucky I was to have someone who could make arrangements and answer questions about so many aspects about setting up a dental office that most young doctors are not even aware of. Alvaro set up and personally wired all of the office technology. His knowledge of dental management systems and ability to integrate a seamless digital office is uniquely special. While everything we did together was not the least expensive option, Alvaro will always work with you to make sure things fit within your budget and are done the correct way the first time to permit for the longevity and smooth operation of your completed office.

They truly gave me a turnkey office. I would have been lost without them. For someone creating their first office, this is the company to hire. Their knowledge of everything that goes into a fully operational, fully digital dental office is invaluable. 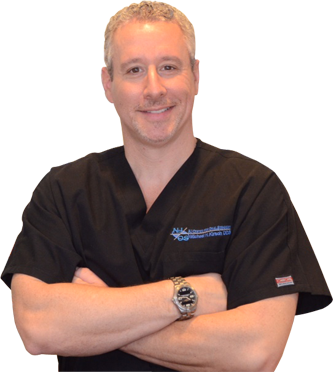 I give Jeff Silverberg my highest recommendation as a designer and contractor for your medical or dental office.

Undergoing a major renovation while continuing to keep your office open to patients is probably the most challenging and technically difficult requirement you can place on a contractor. Not only did Jeff keep my practice running during the 6 weeks of construction, he significantly improved the final result from what was originally planned while sticking to budget. I give Jeff Silverberg my highest recommendation as a designer and contractor for you medical or dental office. It been about five years since Jeff completed our renovations and we are still getting daily compliments from our patients.
Dr. Michael Kirsch | Caldwell, NJ | http://njcenteros.com/ 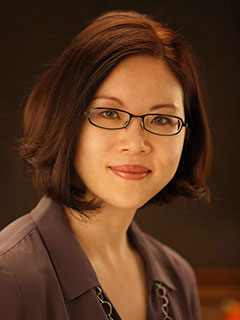 ...a discerning and artistic eye for beauty, and mostly the technical knowledge to “get things done right.”

What type of construction/design company does a busy professional seek? A firm who understands how to meet that professional’s needs, and streamlines a difficult project into a workable one via sublime organization.

The most daunting concerns for me when I started the renovation project for my office were how to provide basic and emergency appointments for my patients while undergoing renovation, how to keep the time frame for construction to a minimum time so that I would not lose too many days of production, and that the construction project had a defined and absolute endpoint.

Jeff Silverberg’s design/build firm surpassed my expectations by addressing those concerns and they topped it off being instrumental in creating the beautiful architectural lines that grace my interior office structure, from the door ways to the front desk. I really do appreciate working in a beautiful space.

I would highly recommend Jeff’s design/build firm to any professional seeking a dedicated work ethic, a discerning and artistic eye for beauty, and mostly the technical knowledge to “get things done right.” 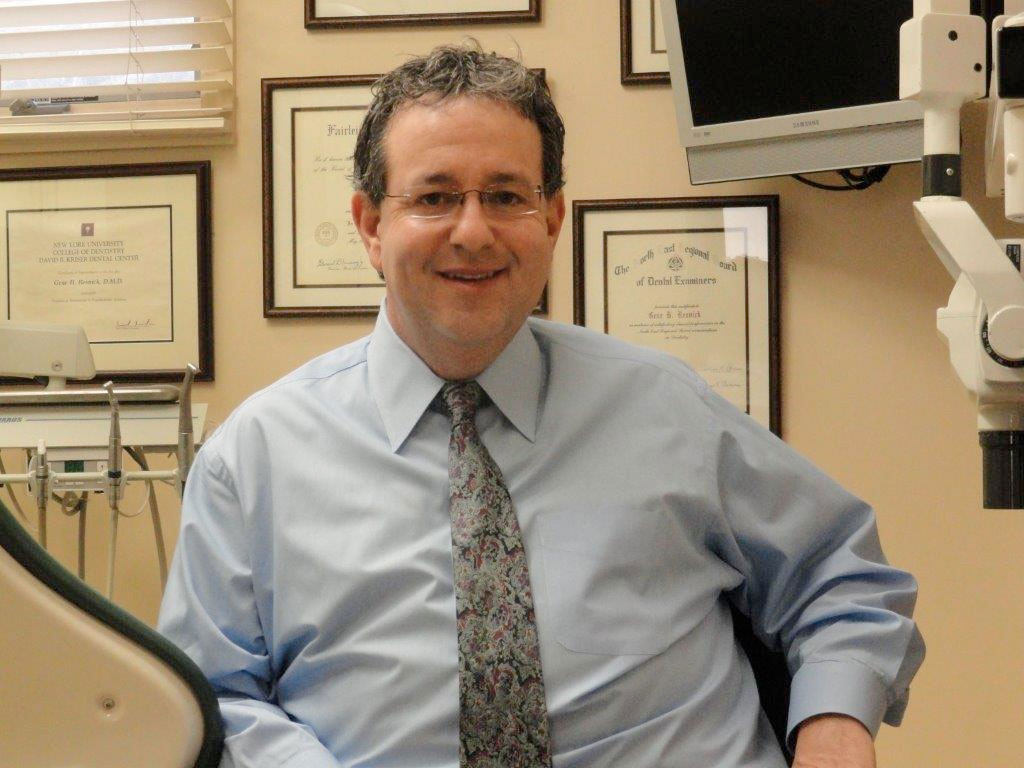 The team at MDB knows how to get things done right, on time and on budget no matter how you slice it.

There is no other contractor I would think of using ever again after going through the experience with Jeff and his team. They always have your back and they are always three steps ahead. If Jeff was not available to be involved on something the team project manager was always on top of things. Jeff always made sure that each subcontractor or dental equipment person had what they needed so everything would fall into place like a puzzle. I have used Jeff on many construction projects both my office and home. MDB’s design staff is well qualified, reliable and has always done a terrific job for me. I would highly recommend them to anyone who would want their office designed form the ground up or just a renovation of there existing space. The team at MDB knows how to get things done right, on time and on budget no matter how you slice it… 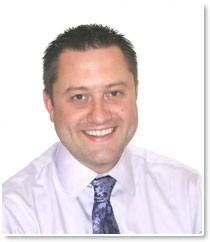